The time has come! You updated the README documentation to reflect every prop change also described so declaratively in your TypeScript code. You covered every "action", every "reducer", every "saga" and every component with unit tests to meet the code coverage percent defined by your team. You resolved all thought provoking discussion in your pull request. It's been days, weeks, and now the time has come to click the "merge" button. But, you keep asking yourself - "did I miss something"? You may have indeed neglected something - the user.

In the twists and turns of software engineering, it can be difficult to determine an effective testing strategy. Whether you're dealing with React, TypeScript, Redux, GraphQL, all of the above or another front end stack, chances are you're dealing with frameworks on top of frameworks. Common ways of testing a React UI typically involve examining internal state and props from component output with the help of a library like Enzyme. By using Enzyme, we're required to use an "adapter" for the specific version of React. The more complex the stack the more complex the testing effort with this approach, because we're focusing on implementation.

The more your tests resemble the way your software is used,
the more confidence they can give you.

The primary purpose of the React Testing Library is to give you confidence by testing your components in the way the user will use them. Users don't care what happens behind the scenes. They just see and interact with the output. So, instead of accessing the components' internal API, or evaluating the state, you'll get more confidence by writing your tests based on the component output.

Kent Dodds, the founding contributor of React Testing Library, wrote an interesting blog post called "Write tests. Not too many. Mostly integration." in which he cites a tweet from Guillermo Rauch‏ and remarkably articulates each of those three statements.

I couldn't agree more with these statements. With years of first hand experience wrestling Enzyme (at times), spending hours (to days) mocking implementations, and many times mindlessly updating tests to fulfill a coverage requirement, I too have taken a step back to ask: "all this - for what?!" I arrived at a conclusion mirroring the mindset of React Testing Library. User experience should be the focus of front end testing.

Browser APIs alone add enough variability to justify integration testing a UI. Both React Testing Library and Enzyme emulate the browser with jsdom, a JavaScript implementation of many web standards, notably the WHATWG DOM and HTML Standards, for use with Node.js.

A Mindset Change by Example with React Testing Library

Based on the React Testing Library Guiding Principles, tests should resemble how users interact with your code (component, page, etc.) as much as possible. Below is a simple example from my tiny React chart component library project (Storybook demo here). The key detail is that I'm testing a prop named valuePrefix to confirm a tooltip presents correct content to the user (a prepended $ sign or nothing prepended when valuePrefix is omitted). I'm testing what the user will see on the screen versus the implementation details or output of my component. In this test I don't care about the resulting props or internal state, because those details are not user facing.

With a mindset change to focus more on the user, below is a summary of points to establish an effective front end testing strategy. 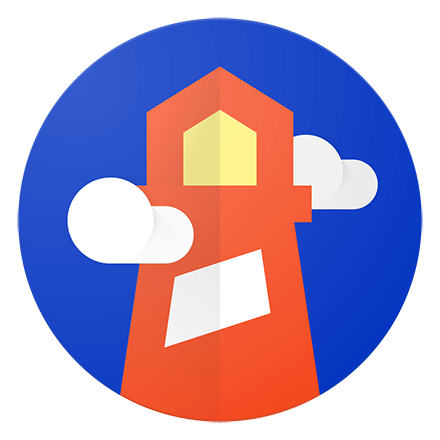 Run Lighthouse automatically to test and monitor web page experience with Foo. With our monitoring solutions, create a history of reporting to stay on top of website performance and SEO. Learn more

As Google continues steps towards a new search algorithm change focused on page experience, Foo has released version 2 of its REST API to automate Lighthouse testing. This post provides examples of how to use each of the new REST API endpoints to manage pages and Lighthouse audits on Foo. 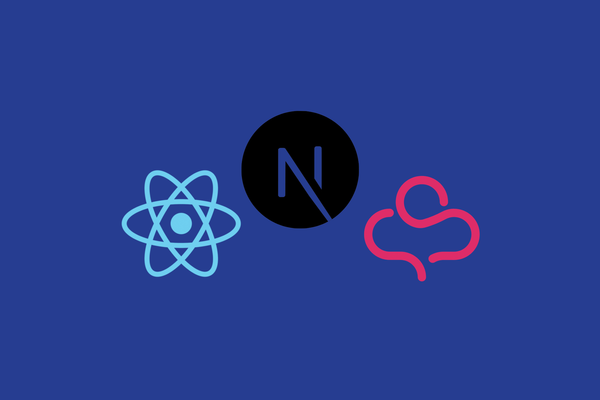 In this post I highlight a few current and upcoming features / libraries we can utilize to boost website performance in our React websites.